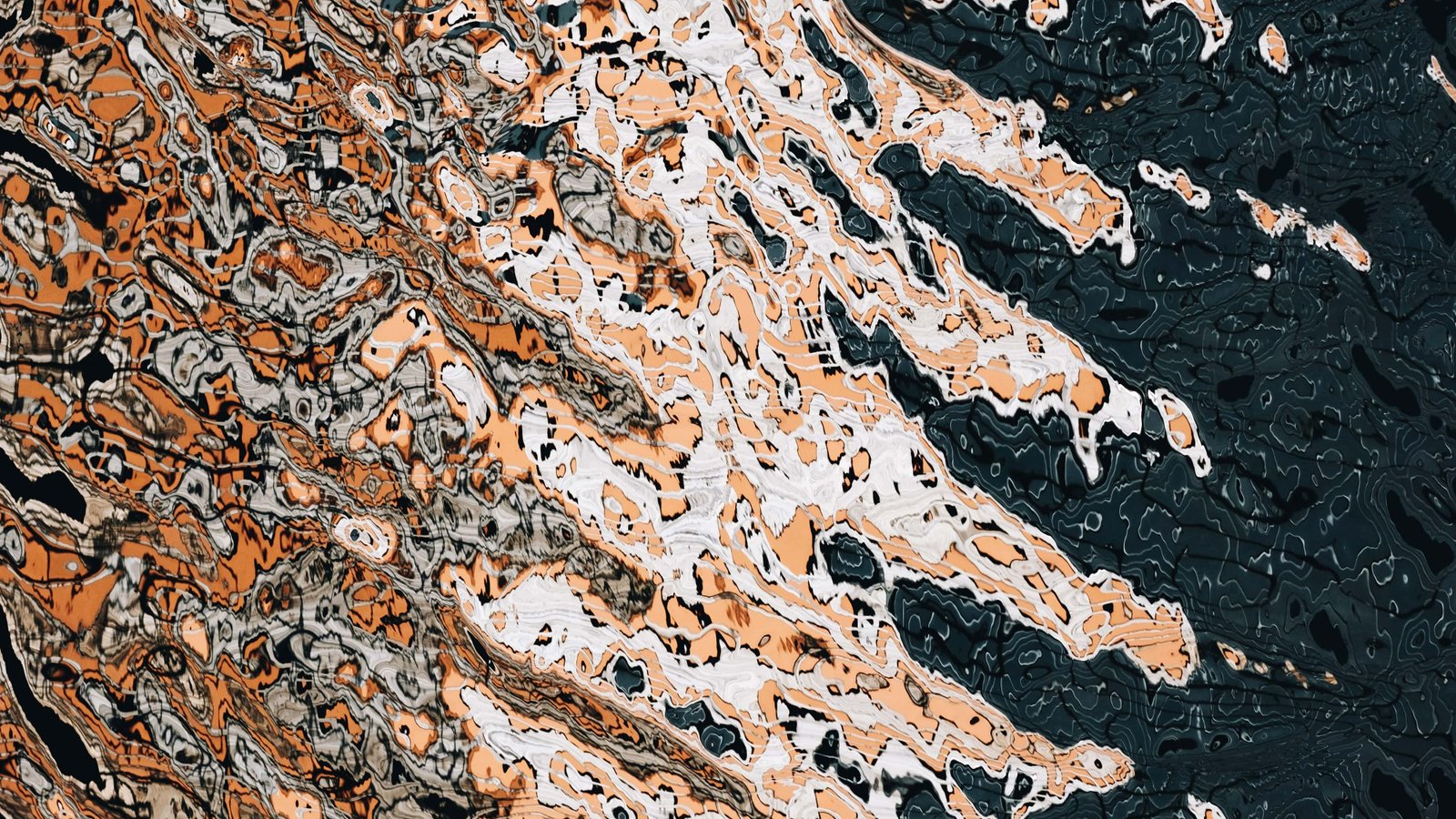 This document represents the collective output of the ad hoc working group of the Dynamic Coalition On Platform Responsibility (DCPR) on the implementation in the context of online platforms of the right to an effective remedy, enshrined inter alia in article 8 of the UN Declaration of Human Right, article 2.3 of the Inernational Convenant on Civil and Political Rights, and articles 6 and 13 of the European Convention of Human Rights.  The interest in elaborating this document emerged as a clear outcome of the 4th annual meeting of the DCPR, held during the 12th Internet Governance Forum, in December 2017. Many session participants expressed interest in advancing the discussion on platform responsibility, pivoted by the 2017 DCPR official outcome book and building on the solid ground laid by the 2015 DCPRRecommendations on Terms of Service and Human Rights(hereinafter the “Recommendations”) which are the 2015 DCPR official outcome.

Based on the expression of interests expressed at the IGF 2017 meeting, DCPR Coordinators shared a call for participation to an ad hoc DCPR Working Group (WG) tasked with the analysis of reviewing the existing mechanisms for alternative dispute resolution offered by a selection of platforms, scrutinising due process requirements, and to identify best practices. WG members provided inputs to form a proposed Template to be used for review of existing dispute resolution mechanisms. At the RightsCon 2018 meeting of the DCPR the composition of the WG was further expanded and it was agreed to open an additional request for comments on the draft Template, to allow all DCPR members, besides the existing WG members, to provide comments for two additional weeks.